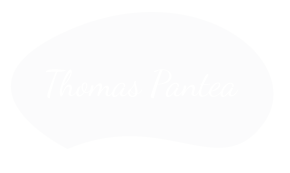 There’s no denial about the introspection, passion and a certain sensitivity that reveal his great talent whenever he plays the piano. But in truth, Thomas makes people listen to classical music with fresh ears. Though it’s said that he could sing before he spoke and as a baby, refused to eat if not hearing music around, his journey as a pianist started at age 4. Ever since, Thomas devoted his life to music and it wasn’t long enough before he was playing works like Chopin’s Nocturnes or Mozart’s KV475 Fantasia. 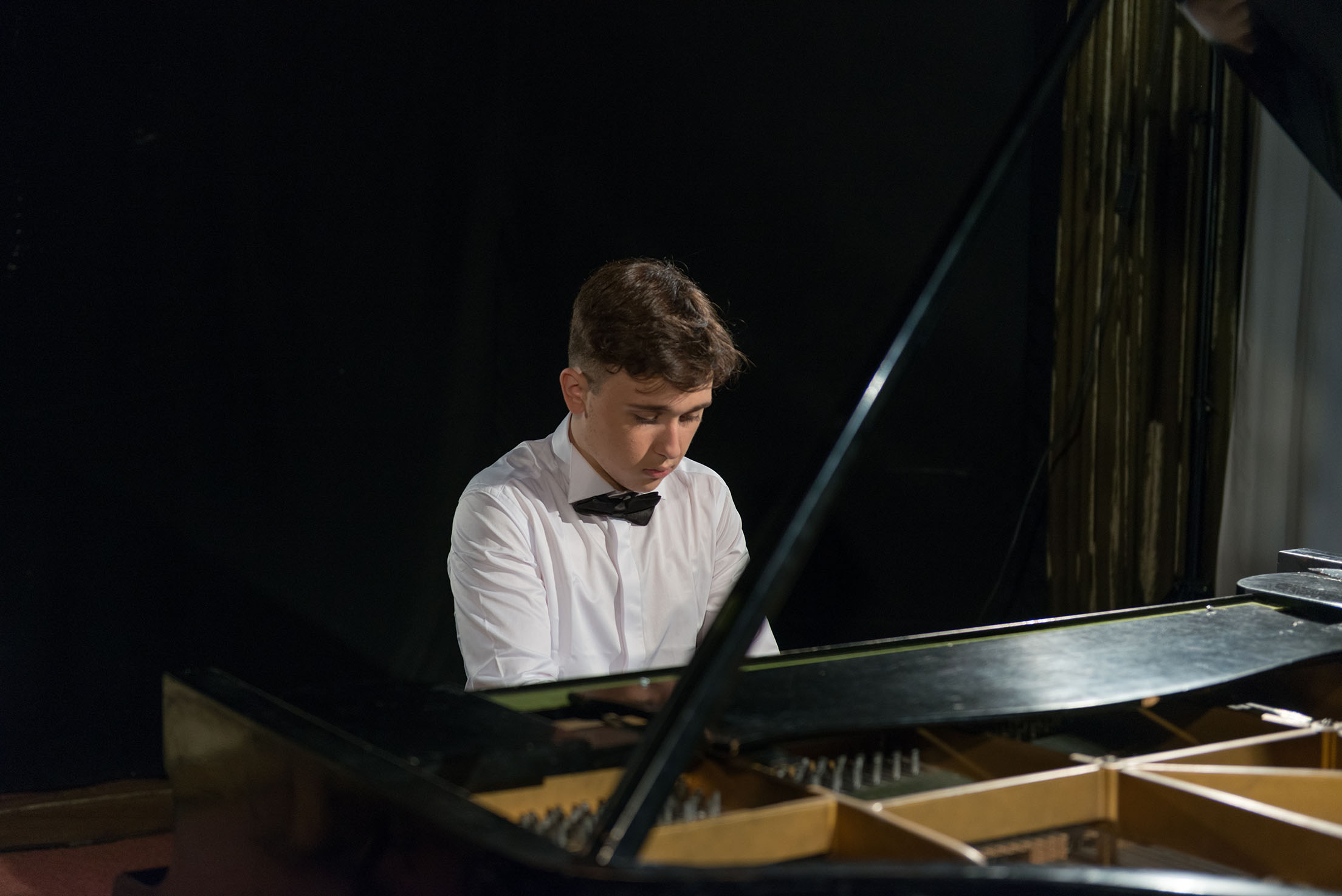 It took a special kind of dedication to leave behind everything, as a child, and develop his talent so he can win 2 gold and 3 silver medals at the Chancellor Music festival, one gold at British Columbia Conservatory of Music (BCCM)  festival and silvers for Burnaby Clef, the Student Performance Guild Festival, and the Kiwanis competitions. A talent that has been also revealed in the Future of Excellence competition at the Vancouver Symphony Orchestra School of Music school of music.

Whenever asked about his vision over music, he states “I believe that when playing the piano, you need to have an innate musical inclination, passion, a good intellectual ability, work ethic, and the motivation to keep learning and to get better every day”.
Born in 1998 in Romania but living in Vancouver since 2000, Thomas inherits his talent mainly from his mother, now his number one fan along with his father. He is proud to be born in the same country as George Enescu, Radu Lupu, Dinu Lipatti and Clara Haskil.
Once Thomas’ love for music was discovered, his family always guided, supported and encouraged him to follow his passion and fulfill his dream to be a pianist. It is his mother that always got involved deeply into his music education as the greatest admirer and critic at the same time.
For about a year, his first piano lessons were provided by Lulu Mihaescu, a well-known child-actress and musician in Romania. He then met Lisa Hansen a one in-demand educator (in 2008) at Douglas College and for (7) years he developed his skills and sharpened his talent under her careful supervision. In (2015) he encountered Sergei Saratovsky, a great pianist recognized both in Canada and abroad as “a player of gargantuan proportions”, and becomes his student. In showing gratitude to his teachers, Thomas says,  “My talent woke up in the presence of these amazing teachers. They simply ennoble music, their sound is amazing and their devotion to music is extraordinary.”

His teachers say: “He fully justifies every lesson you teach him” and “His perseverance is overtaken only by his talent”. In other words it’s his personality as he comes across as intelligent, sensitive, driven. These qualities are surpassed only by his talent.
Now, Thomas enjoys Concert Band (since 2012) and Concert and Chamber Choirs (since 2016) at Saint Thomas More Collegiate, having also been a member of GVYMA/ Greater Vancouver Youth Music Academy in 2015 – where he played flute . The future, for him, brings aspirations for a higher education in music at the University of British Columbia. And, eventually, to see phenomenal artists like Martha Argerich, Alice Sara Ott and Mitsuko Uchida, in concert.
Whenever possible, besides making music and attending school, Thomas enjoys being a a teenager, with activities such as: swimming, hiking, reading and travelling. By far, his most favourite cities are Paris, Rome and Bucharest.